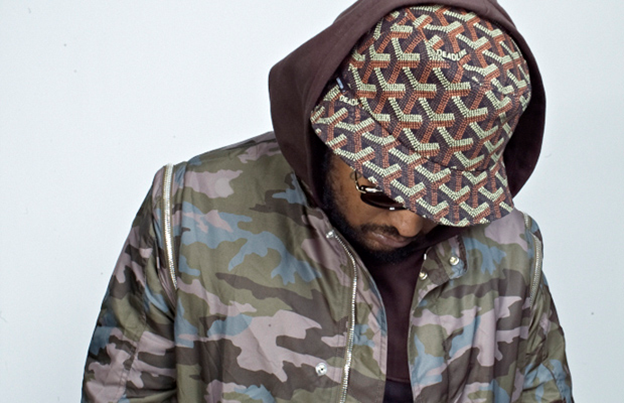 The highly anticipated “Oxymoron” finally dropped and is now in stores.

Q’s first major label debut sold 139,000 copies and debuted at No. 1 on the Billboard albums chart. We’re just glad he’s selling more than 2 Chainz, proof for some that the industry is coming back to its senses.

For the first time though, Q had to compromise as he planned to have only one radio friendly song on his album, and filling the rest with “raw goods”. But Interscope ordered 3 singles before he got the OK. Still, the album sounds like he recorded on the corner surrounded by the neighborhood that made him.

While it took two years for him to drop “Oxymoron” after “Habits & Contradictions,” he recognizes that “this is what [he] signed up for. Major artists don’t just sign a deal to keep doing independent shit.”

Keep it hood Q, and please don’t ever take off that bucket hat.